How to Export Honey from Mexico

Mexico’s honey market has recovered significantly in recent years with regard to worldwide production, as various regions of the country have become major exporters of the product and sales are reaching record highs.

Dubbed “liquid gold,” honey plays a role in the health, cosmetics, food, pharmaceutical industries, among others. This places honey as one of the most marketed animal by-products in the world.

The honey industry is currently experiencing shifts due to factors such as climate change, market prices, and legislation in various countries, which have influenced the stability and growth of this sector.

In 2016, the global marketplace indicated that honey production had reached stable levels. The Agri-Food and Fishing Information Service of Mexico also indicated in 2016 that Mexico positioned itself as the eighth largest producer of honey worldwide to reach a total production of 55,084 tons and exporting 29,109 tons, which has a value of 93.7 million dollars.

Last year, Germany’s market was one of the most interested in using Mexican honey in their homes. In 2016 alone, Mexican honey producers shipped a total of 13,103.4 tons of honey to Germany with a value of over 43 million dollars, which was reported by the Federal Statistics Office of Wiesbaden.

Requirements for Exporting Honey to Europe

The honey industry is one of the most demanding in terms of production processes, transportation, and sale of its products. Natural honey in liquid form can be transported either in bulk or packaged for sale. Regardless of the shipping method, the characteristics of this product require special care during transport, both in terms of environment and technique. But how can honey be transported to places like Germany?

According to the Secretary of Economy of Mexico, the following requirements must be met in order to transport honey to Europe:

Exports must also comply with the following Official Mexican Standards in order to verify that the product meets the highest quality standards:

Special Requirements for Exporting Honey to the European Union

The European Union has set forth the following list of requirements for imports of Mexican honey:

TIBA has 20 years of experience managing bulk liquids and perishable goods. Our staff includes experts who are knowledgeable about standards and specifications for these goods, which enables us to tailor each shipment to the climate and regional requirements of the goods being shipped.

Get a quote for your shipment of perishable goods today! 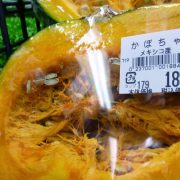 Exporting perishable foods from Mexico to the Far East 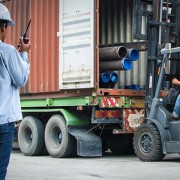 What is Contract Logistics? 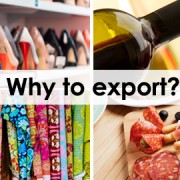 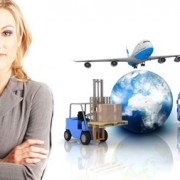 How to Export from Mexico 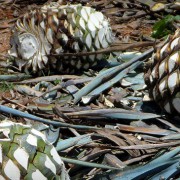 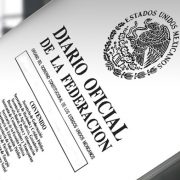 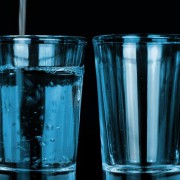