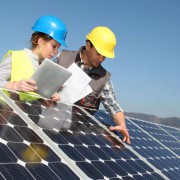 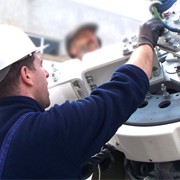 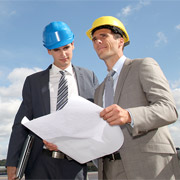 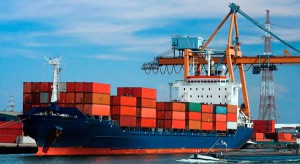 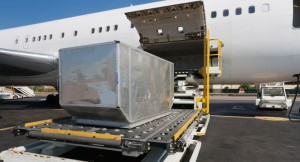 28% of the energy consumed in Portugal is produced by renewable sources. This percentage is one of the highest percentages of the EU countries.

The Iberian Peninsula is a large source of renewable energy and wind energy, not only for the region but for the whole of Europe. 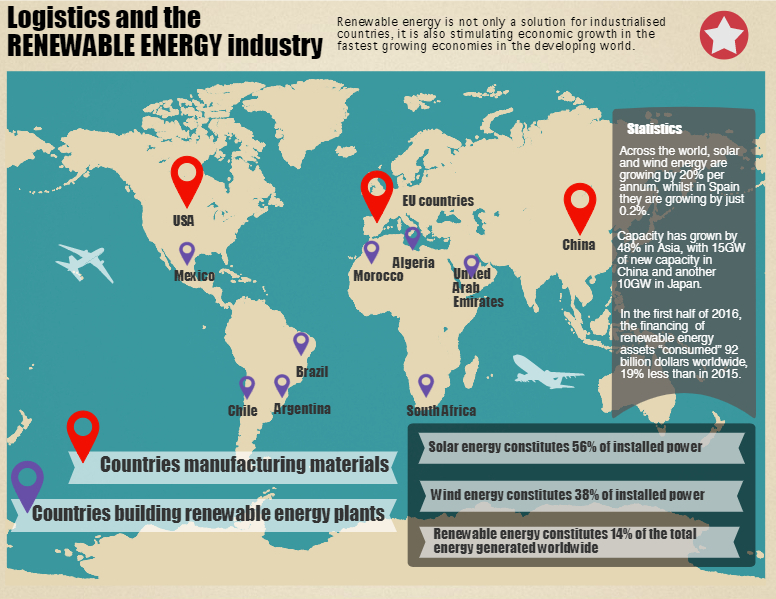