What is the difference between a Bill of Lading and a Sea waybill?

You are here: Home / Logistics Blog / Sea freight / What is the difference between...

Bills of Lading and Sea Waybills: what you need to know about basic ocean cargo documentation

Bills of Lading and Sea Waybills are the two main documents used in the transport of goods by sea, both domestic and abroad. It can be confusing to apply and use these documents correctly; however, each one performs very specific functions.

Below we will discuss some of the key differences between these two documents:

A B/L can be issued by the carrier, transport agent, shipping company, vessel operator, and even the captain of the ship.

Important functions of the B/L

Names that appear in a B/L

For a B/L to be valid, it must include the following information: 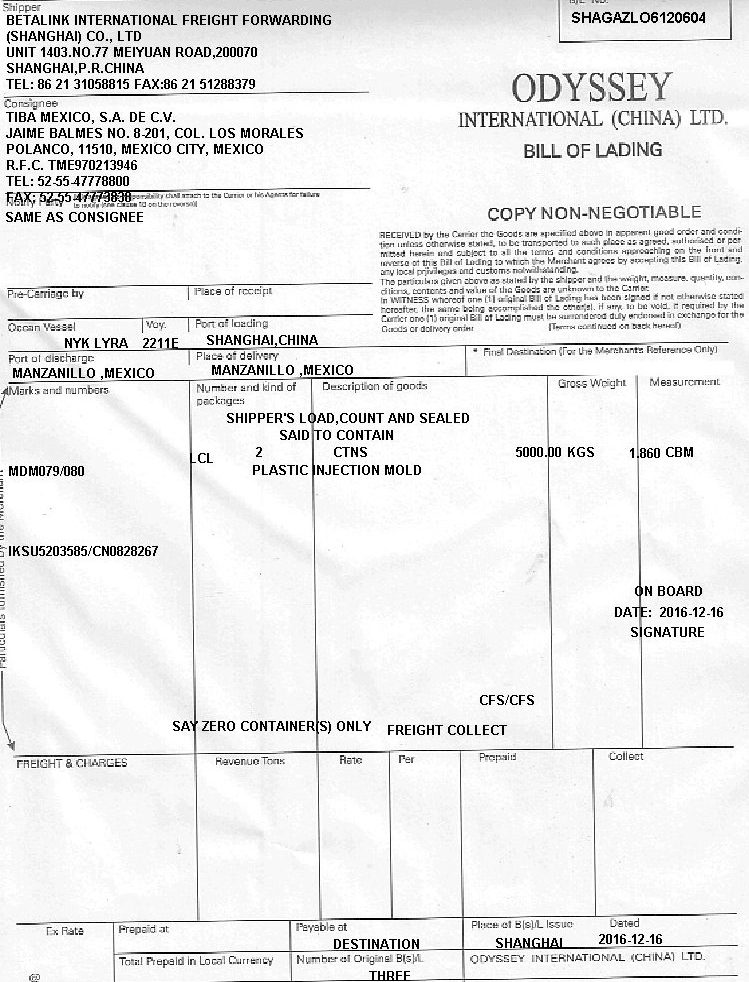 However, in some cases it is not necessary to have a document of title supporting the ownership of goods; in these cases, the Bill of Lading may be replaced by another type of document, such as the Sea Waybill. 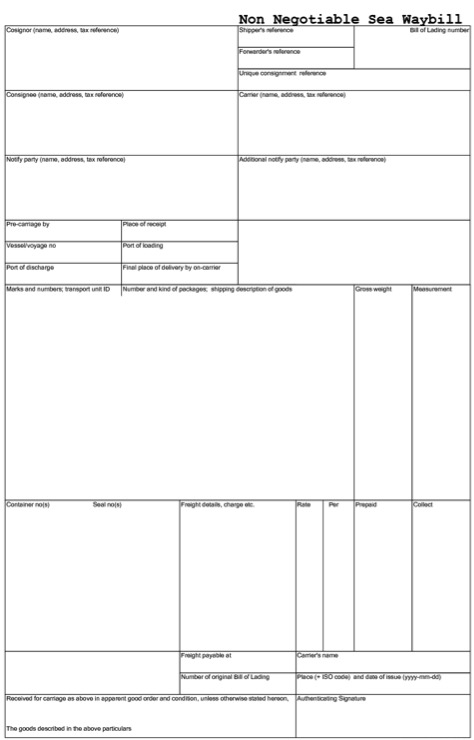 Also known as “Express Release Bill of Lading” or “Straight Bill of Lading,” a Sea Waybill is used when the shipper decides to release ownership of the cargo immediately. This means that the goods can be delivered to the person identified in the document, and they will simply have to verify their identity instead of presenting a document to claim the freight.

It is important to mention that a Sea Waybill only plays an evidential function and does not give title to the goods (nonnegotiable).

When the shipment is loaded, the shipper receives a SWB simply as a reference. In this case, neither the shipper nor the importer are obligated to submit any additional documents to the carrier, and therefore the cargo is released as soon as it is available at the port.

When is it better to use a Sea Waybill?

TIBA operates at some of the world’s largest ports, ensuring the most flexible and secure services for your shipments, whether by full container load (FCL) or consolidated less than container load (LCL).

Our extensive experience with international ocean transportation enables us to offer high-quality services and gives our customs agents the knowledge to process all the necessary paperwork for your imports and exports.

Need more information or want to receive a quote for your shipment?

Automotive Consulting Solutions and Industry 4.0 Companies
Scroll to top
X
Get a quote
for your import/export