Our offices in Angola and Mozambique have renewed TRACE certification (recently obtained in 2016), a comprehensive due diligence review that meets international compliance standards and demonstrates our commitment to commercial transparency and the fight against fraud and corruption in business.

TRACE is an international organization, which provides companies with anti-bribery resources and tools and advocates for transparency of international trade.

Obtaining TRACE certification means that our colleagues in the offices of Angola and Mozambique have completed internationally accepted due diligence procedures and have been forthcoming and cooperative during the review process. TRACE Certified companies are pre-vetted and trained partners for multinational companies seeking to do business with suppliers, agents and consultants who share their commitment to commercial transparency.

Check here for the TRACE certification of our TIBA offices in Angola and Mozambique!

TRACE is a globally recognized anti-bribery business organization and leading provider of third party risk management solutions. Its main objective is to raise anti-bribery compliance and due diligence standards while reducing the cost of compliance for multinational companies and their business partners.

Through different partnerships and initiatives, TRACE works with select industries to reduce corruption. TIBA Angola and Mozambique were introduced to TRACE through their “Shipping and Maritime Initiative” which was born as a response to the demand by shipping companies, agents and freight forwarders for assistance and advice in the fight against corruption in ports. This sector is among the 5 industries with the highest demand for TRACEcertification:

TRACE certification provides the assurance that partners have completed the due diligence gold standard and demonstrates their commitment to commercial transparency. It is a valuable credential and marketing tool for a company, independent of its relationship with any one multinational company, and is internationally recognized in the business world.

If you are interested in knowing more details of aour TRACE certification contact aopur offices in Angola and Mozambique. You can also get more information about this certification on TRACE website. 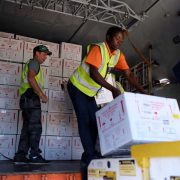 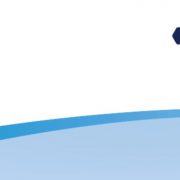 We get IFS Logistics certification 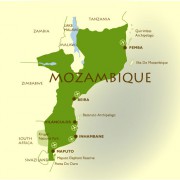 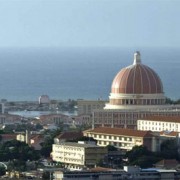 We use our own and third-party cookies to improve and analyze your use of our site. You can change the settings, reject them or get more information about our cookies policy.I acceptCookies Policy