Without a final agreement between the parties, on January 1, 2021, and without any further extensions being applied, the United Kingdom will become a third country, that is, the borders between the EU and the United Kingdom will operate with all effects, being implemented from that date the obligation to make customs declarations for both export and import, with the exception of those goods that enter through Northern Ireland thanks to the Backstop included in the protocol of Ireland and Northern Ireland (the CAU will continue to apply) which will also enter into force on January 1, 2021.

Customs declarations for trade with the United Kingdom

The European Commission has published an information note that reflects the changes at the customs level before the entry into force of the Brexit without agreement:

Import and export customs services between UK and Spain

Our customs team offers the following services for UK companies that import or export to or from Spain:

And these services to Spanish exporters and importers: 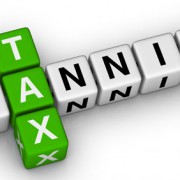 How to calculate import taxes 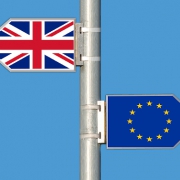 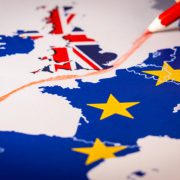