You are here: Home1 / Mining logistics

Logistics services for your mining projects, transport of energetic, metallic and non-metallic minerals such as copper, molybdenum, silver, gold, lead, zinc or iron and machinery such as excavators, drills, cranes, mining trucks, tools and spare parts.

Find your specialist mining industry logistics services. Tell us about your project and we will find the best solution for your mining industry-related imports or exports.

Find out about our specialist mining industry logistics services and procure international transport and storage solutions for your mining projects from importing machinery, equipment and supplies to consolidating bulk cargo using big bags for export.

There are four stages to a mining project, each with its own characteristics and requirements:

We work in remote locations to provide comprehensive door-to-door solutions during the operations stage,
from the supply of equipment to outbound operations.

We design your supply chain logistics and we import your machinery and equipment using specialist heavy-duty equipment for the safe handling of heavy or oversized loads.

We coordinate your mineral exports. Procure comprehensive logistics and transport services for everything from loading materials just out of the mine to their delivery at final destination, including storage warehouses for handling the minerals and their dispatch to port.

THE TYPES OF MINING INDUSTRY COMPANIES OUR SERVICES ARE AIMED AT 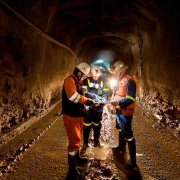 MINE PROSPECTING, DRILLING AND EXTRACTION COMPANIES 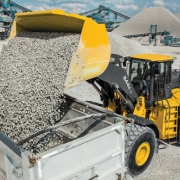 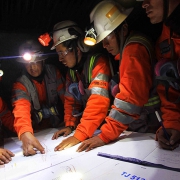 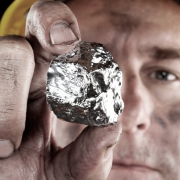 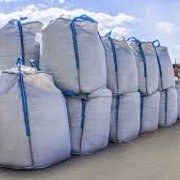 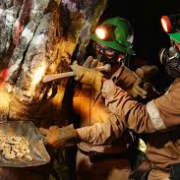 THE MINING INDUSTRY IN CHILE

Mining is the main economic activity in Chile, with more than 6,000 companies carrying out mining-related activities, the industry represents 10% of the country’s GDP.

More than half of Chile’s exports are of mining-related products. The Chilean government expects exports to double in the next 15 years, bearing in mind that there are at least 50 projects in the exploration stage and that these projects usually last an average of 10 years.

Chile has the largest copper and lithium reserves in the world.

Chile is the world’s biggest producer of copper. Six of the ten most important copper mines in the world are in Chile, producing one third of the world’s copper. 90% of Chile’s mining exports are copper, 55% of those are refined products while the remaining 45% are concentrates, with Asia, specifically China, being the main importer.

Together with Argentina and Bolivia, Chile forms the lithium triangle, an area in which the largest reserves of the world’s lithium are concentrated. Chile exports lithium mainly as lithium carbonate, a material used in the manufacture of rechargeable batteries and the global demand for lithium is expected to quadruple by 2025. 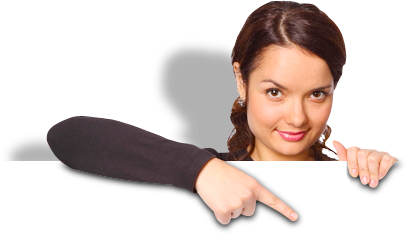 Tell us about your mining logistics project and we will contact you with a solution.
Get a quote
Scroll to top