You are here: Home1 / Freight Forwarder and Customs Broker... 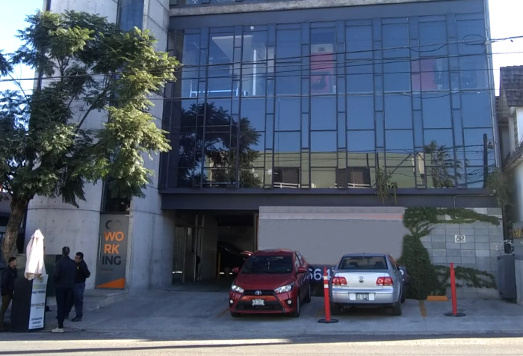 Recognized as the second most important city in Baja California, Tijuana stands out for the great development in economic activities such as commerce, tourism, manufacturing and transformation activities such as: products and devices for the medical industry, aerospace, electronics and automotive.

Its proximity to the border of the city of San Diego, allows the passage of 1.4 million trucks per year. Also, has a privileged geographic location so that it can deliver to 75% of the companies of the North American territory in less than 48 hours.

Tijuana is a strategic point for Foreign Trade to be located near the four most important ports: Ensenada, San Diego, Long Beach and Los Angeles, this last one considered as the bigger in the United States; while Tijuana International Airport, the 4th largest in Mexico, offers access to the main cities of our country, as well as connections whit Asia, Unites States, and of course with San Diego and Los Angeles.

More than the 90% of its exports are directed to the United States, followed by Canada, Colombia, Chile and Ireland, being the main exports electronic products, instruments and medical devices, as well as automobiles; among the main import goods are paper products, machinery and equipment, electrical and auto parts, from U.S, China, South Korea, Taiwan and Japan.

This makes Tijuana the ideal city of productions plants with more than 50 industrial parks of class A and C.

TIBA arrives in Tijuana to provide innovate logistics solutions to import and export companies in the region, through its verticals specialized in: :

The human talent of TIBA, highly trained, will take care of and facilitate the solution that best suits your specific needs and those of your products, with a quality service 365 days a year.

¡Our commitment is wherever you go!

Come and meet us! Locate our office