The aerospace industry has been around for a number of years, but only recently has it begun to take shape as a possible niche market. Successful aerospace operations depend on many different factors, such as the load size, the order in which goods are shipped, and the necessary certifications. This industry is undoubtedly one of the most regulated ones in Mexico.

According to the Ministry of Economy, Mexico’s aerospace industry exports have grown exponentially in recent years. In 2009, the industry’s exports reached a total of USD 2.5 billion and in 2014 this figure rose to USD 6.3 billion. Mexico has become one of the world’s largest manufacturers of aircraft parts, and in the last four years it became the top country for foreign investments in this industry. But this does not pertain only to manufacturing, as the objective is to position Mexico as one of the world’s top countries in aerospace research and engineering as well.

A report by ProMéxico, the country’s federal government agency that coordinates Mexico’s participation in the international economy, indicates that Mexico’s aerospace industry is mainly made up of companies that manufacture, maintain/repair/overhaul (MRO), engineer, design, and perform other services (e.g. airlines, specialized testing laboratories, training centers), among other things, for military and commercial aircraft.

At first glance, the aerospace industry is very similar to the automotive industry; both depend on an assembly line to create a vehicle (whether for ground or air transport), and many of the pieces used to assemble these vehicles are oversized or very heavy. 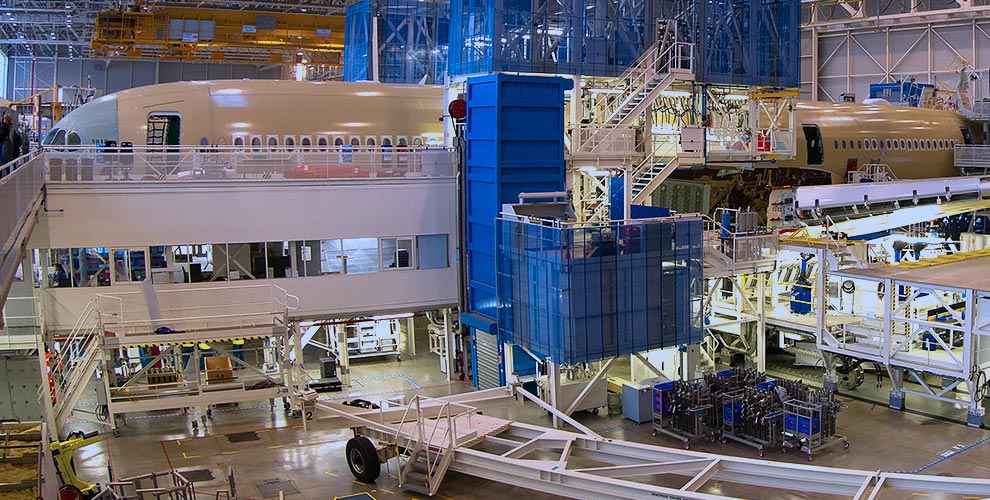 For the sake of efficiency, the aerospace industry is made up of a mixture of automotive logistics, cargo handling processes, and special projects. The main commonalities between the two industries are:

Companies need to be able to reliably estimate the replacement parts needed and schedule deliveries at the appropriate times.

Information technology is necessary in order to coordinate stock in real time and thus anticipate orders.

Since many pieces are oversized or heavy, it is important to be aware of the main and alternate routes for your shipments.

The forecast for Mexico’s aerospace industry is very encouraging. Once again, our close proximity to the U.S., the world’s largest exporter in this industry, is a benefit to the bordering Mexican states of Baja California, Sonora, and Chihuahua (in addition to Nuevo León and Querétaro). The strategies employed by these regions are defined by the needs of the industry:

Baja California’s strategy is centered around Knowledge Process Outsourcing (KPO) and the development of fuselage systems and electrical plants in order to offer a comprehensive value chain for the manufacturing industry.

Sonora’s strategy is currently focused on developing its supply chain. Its central focus is the manufacturing of turbines. Sonora expects to be the leader in this industry in the medium term by improving competitive costs.

The state of Chihuahua often attracts projects related to developing components of high-tech aircraft parts. The region specializes in restricted and dual-use goods (tangible and intangible objects for civil, military, or mixed use).

This state’s strategy is focused on advanced manufacturing and design, engineering, and research and development (R&D) of new applications in the aerospace supply chain.

This state’s potential is centered on the design, manufacture, assembly, and MRO of complex fuselage parts, such as turbines and landing gear. The region’s proximity to locations, such as Mexico City International Airport, makes it a great area for management and innovation.

Every day, over 10,000 commercial airplanes are simultaneously in flight, which tells us that the aerospace industry has truly “taken off.” Mexico has been able to position itself among the world’s top countries not only in terms of providing aircraft parts, but also as a hub for manufacturing, R&D, and aerospace technology. 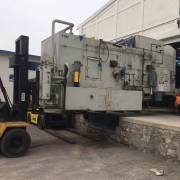 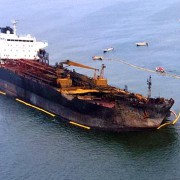 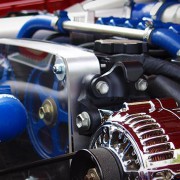 The Kanban System in the Automotive Industry 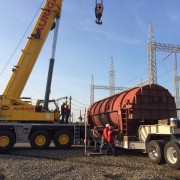 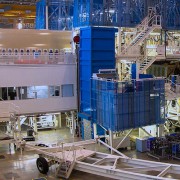 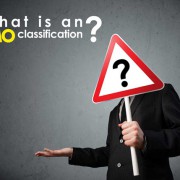