Import and export with Morocco

You are here: Home1 / Import and export with Morocco

Import and export logisitcs
between Spain and Morocco

Logistics services specialising in exporting to and importing from Morocco. Take advantage of our logistics expertise in this North African country as well as our group’s network of offices in Morocco. 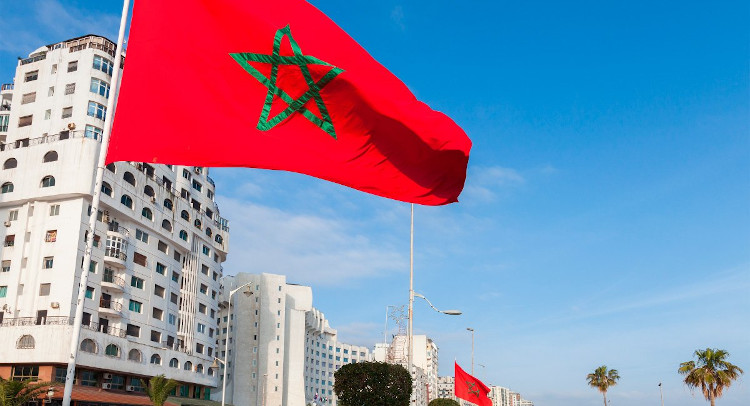 PREREQUISITES FOR EXPORTING TO AND IMPORTING AND FROM MOROCCO

Since 2017, Morocco has been one of the Strategic Sector Action Countries under the Spanish Economy Internationalisation Strategy 2017-2027 and is also included in the June 2020 Horizon Africa trade and financial strategy.

Documents for exporting to and importing from Morocco:

INTERNATIONAL TRANSPORT TO AND FROM MOROCCO

Discover our sea, air and land transport services from Spain to Morocco.
We have regular departures and approximately 1-3 day transit times.
. 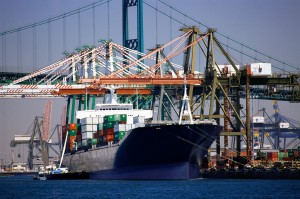 Find out about our range of FCL and LCL maritime shipments from Spain to Morocco. We operate out of all Spanish ports and have several weekly departures for both full containers and groupage. As a general rule, TT (transit time) is 1-3 days, although we can also accommodate a longer TT in case of customer needs related to documentation and/or means of payment. 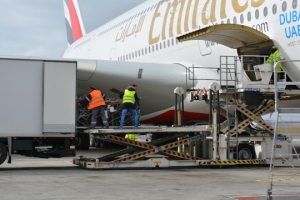 Learn more about our air freight services from Spain to Morocco. We mostly work out of Madrid airport with some operations going through Barcelona and Valencia airports and we partner with a number of airlines. TT (transit time) is usually 1-2 days, although we can also accommodate a longer TT in case of customer needs related to documentation and/or means of payment. 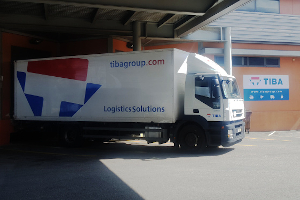 Check out our options for land transport to Morocco. This service is particularly recommended and used by many companies during several months of the year and for certain kinds of products: clothing, automotive, in the fruit and vegetable season, etc. It saves time as goods can be delivered more quickly than in a container. We also have a team on duty at weekends to keep the service running and fast-track all procedures.

Contract your transport to or from Morocco

ADD-ON SERVICES FOR IMPORTING FROM OR EXPORTING TO MOROCCO

INDUSTRIES USING OUR SERVICES FOR INTERNATIONAL TRANSPORT TO AND FROM MOROCCO

The main products Spain imports from Morocco are:

The main products Spain exports to Morocco are:

TRADE AGREEMENTS BETWEEN MOROCCO AND THE EU

As part of the Euro-Mediterranean Partnership (Euromed), Algeria has an Association Agreement with the EU which came into force in September 2005. This grants it duty-free access to the European market for manufactured goods and preferential treatment for agricultural products, processed agricultural products and fishery products.

In September 2007 it endorsed the EU’s new pan-Euro-Med system of ‘cumulation of origin’ and signed the Regional Convention on Preferential Rules of Origin for the Pan-Euro-Med area in 2012. The system was originally based on a network of Free Trade Agreements with identical origin protocols.

The applicable rules of origin can be found in Protocol 6 of the Association Agreement with the EU.

Under the applicable rules of origin and in order to benefit from preferential customs duties, products originating there must be accompanied by a EUR.1 movement certificate issued by the customs authorities.

It is also part of the Pan-Euro-Mediterranean agreement and so the EUR-MED certificate will be used when three or more countries of the agreement are involved.

CONTACT OUR TEAM SPECIALISED IN MOROCCO AND THE MAGHREB

Make the most of our extensive experience in delivering logistics services to companies exporting and importing with Morocco and streamline your shipments to the country. 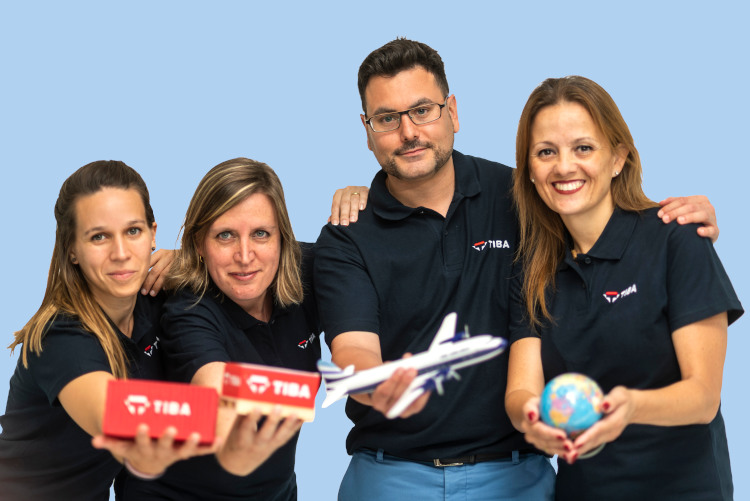