You are here: Home / Company / Romeu 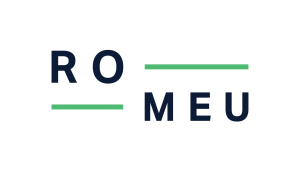 Others: real state, marble quarries, rental of machinery, software and others.

Scroll to top
X
Get a quote
for your import/export